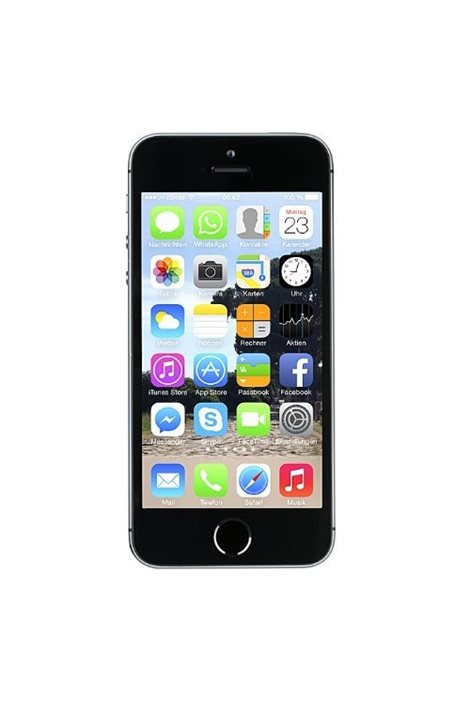 iPhone SE at a glance

Marketed as a "reinvented" 4-inch iPhone, the iPhone SE (Special Edition) models, regardless of network compatibility, are nearly identical in appearance to the iPhone 5s, apart from matte-chamfered edges rather than shiny ones, but have many innards more in common with the higher performance iPhone 6s.