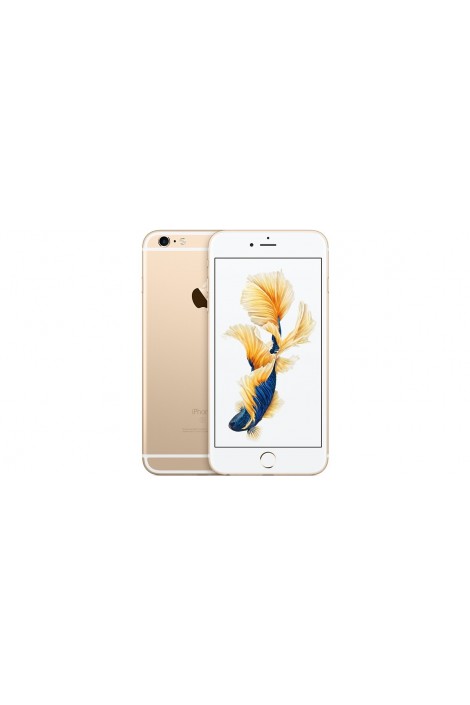 The iPhone 6S Plus at a glance

The iPhone 6S Plus has a similar design to the iPhone 6 but includes updated hardware, including a strengthened chassis and upgraded system-on-chip, a 12-megapixel camera, an improved fingerprint recognition sensor, LTE Advanced support, and "Hey Siri" capabilities without needing to be plugged in. The iPhone 6S Plus also introduces a new hardware feature known as "3D Touch", which enables pressure-sensitive touch inputs. The iPhone 6S Plus is available in silver, gold, rose gold and space grey. Available memory sizes are: 16GB, 32GB, 64GB and 128GB.